Are You Ready for a Serious Career Change? 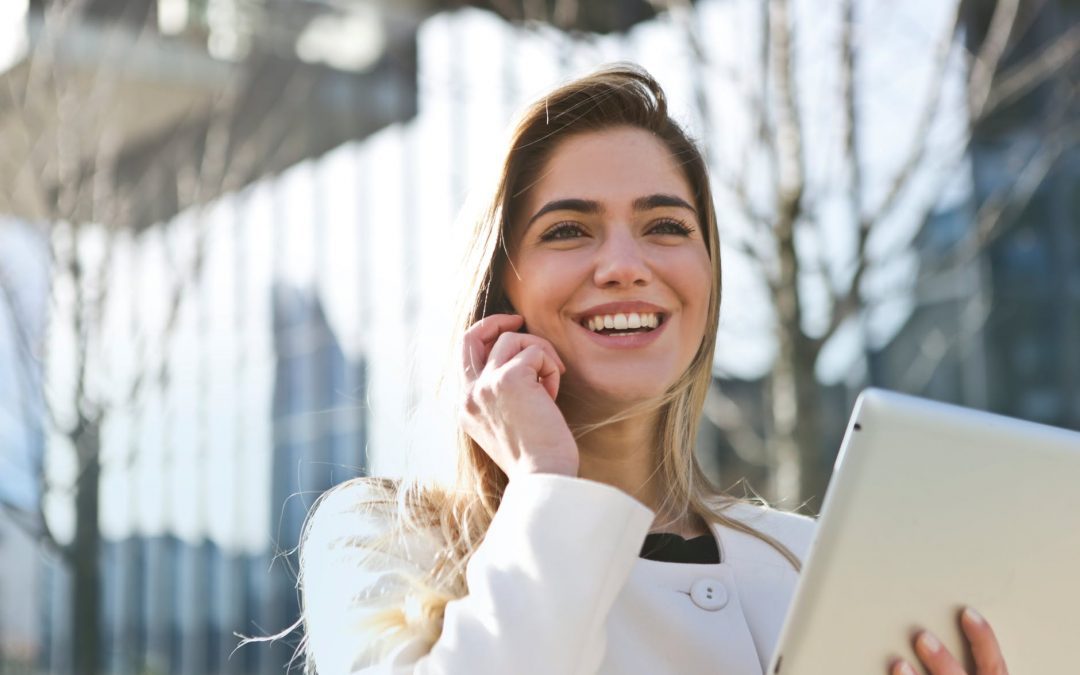 It is incredibly common to find yourself in a job that doesn’t make you happy. In fact, this is one of the most common reasons that a lot of people have for feeling dissatisfied in their lives. Whether it’s down to a boss who seems to want to make your life miserable, work that you find utterly unfulfilling, or simply the fact that you find yourself completely bored out of your mind all day long, there’s nothing worse than waking up in the morning and dreading the idea of having to go into work. Sadly, for a lot of people, it can often feel like that’s the only real option available to them. After all, money makes the world go round and without a job, you could end up in some serious trouble down the line. That being said, just because it can sometimes feel like there’s no way to get out of a terrible job and into something better, that doesn’t mean that it’s the case. Making a career change can be incredibly scary and challenging but that doesn’t mean that it’s not worth it. With that in mind, here are some things that you need to do if you’re considering a radical career change.

Figure out what you want

The first thing you have to do when you’re deciding to make a change in your career is deciding what it is that you actually want out of a career. This might seem like the simplest thing in the world but the truth is that it can actually be a whole lot more challenging than you might think. After all, people are complicated and “what do you want to be?” becomes a whole lot more complicated as you get older. After all, it’s not just a matter of finding a job that makes you happy, though that is an essential part of it. It’s also a matter of being sure that you find a job that works within the context of your life and all of the other things that you have going on like friends and family.

Figure out what you don’t want

Of course, it’s not just a matter of thinking about what you do want, you have to understand what it is that you don’t want out of a job as well. If you’re unhappy with your current job then it’s not enough to just decide to move on, you need to take the time to fully come to terms with what it is in your current job that’s leaving you unhappy and unfulfilled. Ask yourself, what is it about your job that’s making you so unhappy? The truth is that the answer might not be quite as obvious as you first think. There are plenty of surface level aspects of any job that can be incredibly frustrating but if you look deeper, what are you going to find? If you hate your boss then try to take the time to figure out what it is about them that you dislike. Is it their management style? Do they not appreciate your work? Or is it simply that, because they’re your boss, they’re the ones making you do the work that you really hate. Getting to the root of why you don’t like your current career path is the only way to be sure you don’t make the same mistakes again.

Be honest about your circumstances

Changing careers can be an amazing thing but it’s also something of an upheaval, particularly if you have a family to think about. After all, there’s a good chance that if you start on a new career path, you’re going to have to start from the beginning. Now there’s nothing wrong with that, but it is almost certainly going to have an impact on other aspects of your life. In particular, you need to think about your finances. Be honest and ask yourself if starting over is something you can really afford right now. If the answer to that question is no, don’t despair. This doesn’t mean that you’re doomed to stay in the job you hate forever. It just means that you need to think about how you’re going to be able to balance the impact of starting over. And if that means that it’s not something that you can do just yet, at least you’ll have something you can look to when times get tough.

Think about doing some good

If there’s one thing that ends up making more of us feel frustrated and miserable at work than just about anything else, it’s the fact that it so often feels like we’re not doing anything worthwhile with our time. After all, if you’re bored at work, it’s not exactly made better by the fact that you’re making your employer rich. Instead, why not look at careers that give you the chance to do some good in the world. Being able to work in a hospital, become an SEN teacher, or work for a non-profit mean that, even when the work gets tough and boring, at least you can be sure that you’re doing it for a good reason. Lining the pockets of someone much wealthier than you is hardly going to be the greatest motivator in the world, is it?

The reality if looking for any job is that it can be a slow and difficult process. One of the most discouraging things for a lot of people is the fact that they figure out what they want to do and then they expect to be able to jump into it right away. That’s simply not the case. From extra training to going back into education, there are plenty of stepping stones between where you are and where you want to be. You need to make sure that you don’t let that discourage you and that you’re as patient as possible through the process of finding your ideal career.

Be ready for failure

Here’s the harsh truth: you’re going to fail. In fact, you’re going to fail over and over again. That’s just the reality of trying to find any kind of career. You’ll apply for jobs that you think you’re perfect for and get turned down right away, you’ll have interviews that never go anywhere, and you’ll feel like you’re just yelling into the wind. The difference between those who get to where they really want to go and everyone else is that they don’t give up when they fail. They get back up and try again.

The truth is that there’s one thing and one thing only that really stands between most people and a career change that would help them find a job they really love: fear. Fear is the thing that holds most of us back from going after what we really want. After all, even if your job makes you miserable, at least it’s comfortable and familiar. For a lot of people, that’s actually preferable to the uncertainty that comes with having to start over and try something new. After all, if you try something new then there’s a chance that it won’t work out and most people tend to take a “better the devil you know” kind of approach to a lot of aspects of their lives. However, if you never bother to take any risks in your life then you’re never going to make able to get the most out of it that you possibly can. Remember, fortune favours the bold and you’re never going to get anywhere sticking your head in the sand.