Social media usage in the workplace 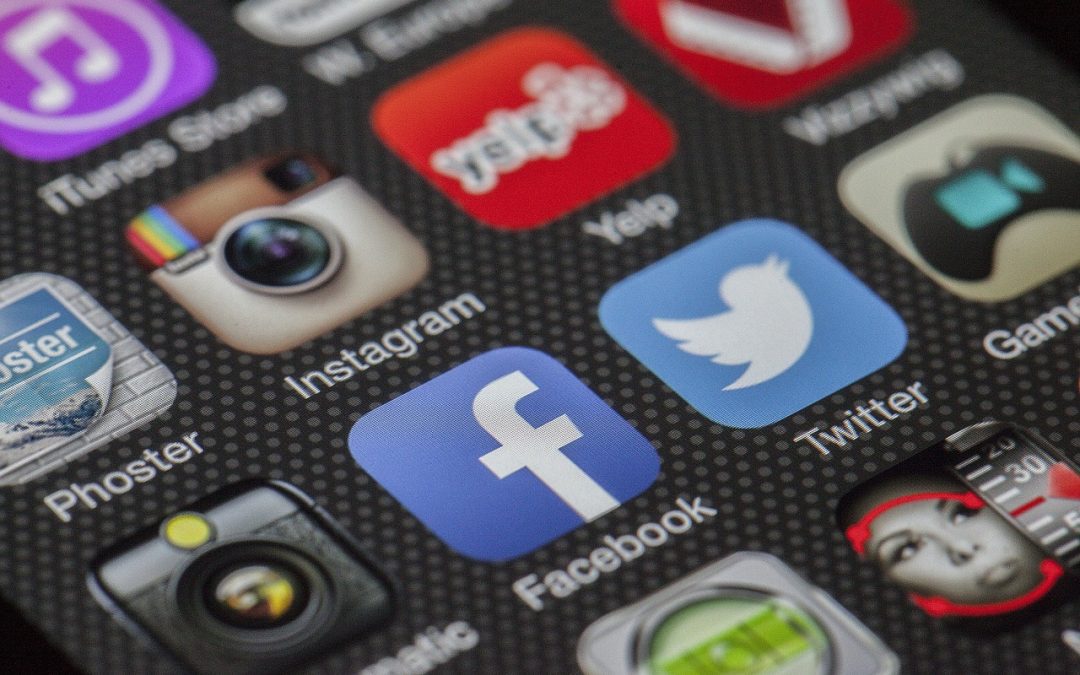 Social media is an ever-growing part of modern life. With over two billion regular users on Facebook and an average of two hours spent on social media sites per day, this relatively recent trend will have a long-term impact on workplace habits.

With this in mind, you need to make sure that your use of social media is responsible and in line with any guidelines set out by your company’s social media policy. Consider what your social media might say about you to potential employees and start vetting posts to guarantee there is nothing off-putting in them. A recent survey has uncovered information about current habits concerning social media in the work place which give some idea of what to steer clear of.

Almost a third (30%) of UK companies STILL don’t have social media policies in place, leaving them open to issues such as reputation damage and reduced productivity.

The findings, from office suppliers Viking, suggest that more must be done by companies to ensure their position on social media usage is both clear and secure.

Massive reputational damage can be caused by careless or disgruntled employees taking to platforms such as Twitter and venting frustrations or even sensitive data. On top of that, with an average of 52 minutes a day being spent procrastinating at work – commonly on social media – the company could be experiencing an entirely avoidable productivity drop.

Read the rest of the article here.