Is It The Right Time To Get Into Nursing? 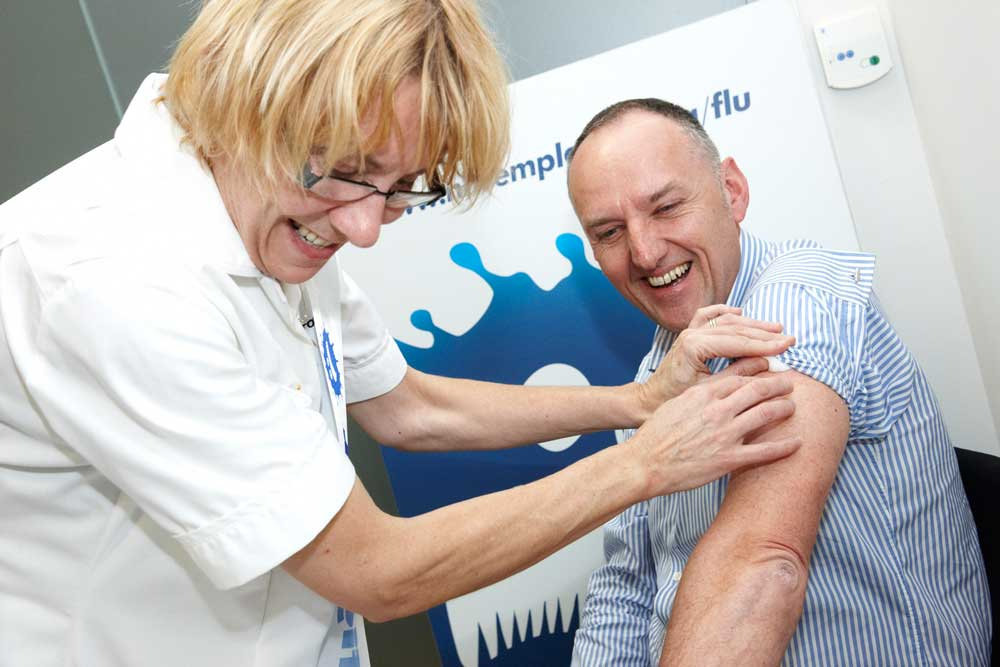 When we think of starting a career, or switching into a new line of work, there are always a key number of considerations to take on board. For instance, we need to think about if the line of work we want to get into is realistic for us (if you’re unfit, you won’t get into the military, for example), we need to think about the finances available, and our route throughout the career. It’s not as easy as choosing some food off the menu (and that can be quite difficult on occasion). Choosing a career is a big choice, and there is always a lot to consider.

Sometimes, you need to take on board some political considerations. The National Health Service has long been used as a political football in the political landscape in the United Kingdom. Some parties are fighting for it and increased funding; others accuse it of being bloated and in need of mass privatisation. The real truth lies somewhere in between, but because of the to-and-fro between parties about the NHS, it has led to a lot being put off of healthcare work. Under the current government, it certainly doesn’t look like the NHS isn’t getting the help it needs. If you look around, you’ll find a lot of news about underpaid and fed-up healthcare workers. This is unfortunate.

However, it should not be enough to put you off nursing as a career path. Being a nurse doesn’t just limit you to one role in one place and the time put in gaining experience in the nursing line of work can be helpful to your future

While the NHS is in a poor state according to some, a nursing job isn’t just based in the National Health Service. Nurses can find work in care homes and in the military. Check out some of the best nursing jobs available to get you started. If you want to be a nurse, you are sure to find some work if you put your time into learning the trade. What’s more, it is a line of work that could enable you to move abroad and work in different countries.

Is it the right time to get into Nursing? In a sense, yes. There are still clear routes into work as a nurse, and if you don’t make your decision now, these routes could close. If the current Government stays in power, it does look like those routes might be closed off for good in favour of other options, which changes things up.

Is the work hard? Yes, it is, but it’s a good public service that is needed – and nurses are needed, with plenty of open roles waiting to be snapped up. However, the experience gained as a nurse is invaluable and can be used in roles across the globe. This is not a pigeon-holed and limited career path, but one with huge options, however, you’ll need to earn your stripes, and if you do not get involved in nursing, you won’t be able to do that.