Phrases You Should Avoid Saying in Interviews 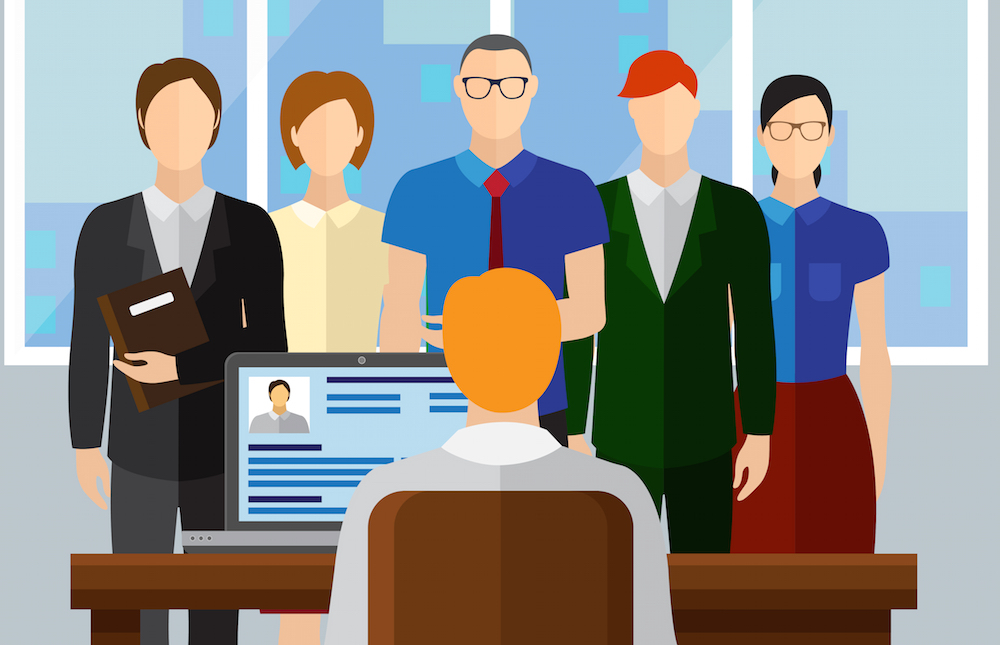 There’s no doubting that the job market is tough these days. In order to stand out from the (potentially) hundreds of other applicants, your CV needs to be perfect and ideally tailored for each position. Quite often, if you’ve escaped the discard pile, you’ll have a telephone interview with your potential employer to confirm your potential. And after all that, you get a letter to a face-to-face interview.

There’s a lot of advice out there for things that you should do during an interview. Be punctual, dress smartly, be polite…all of these things are important. And not to pile on the stress, but there are some things that applicants say during interviews that really turn their employer off. Here’s just a few things to avoid:

‘I’d love to hang out with you guys!’

Don’t be too casual. Although it is important to be likeable during your interview, you don’t want to slide over the line into unprofessional. Keep your language business-like and avoid slang and colloquialisms. While they may be the sort of place that has a more casual mode of conversation when you get to work there, it’s better to err on the side of caution until you’ve signed that contract.

The only possible exception to this is if the person you are interviewing is using that sort of language. In that case, mirroring may be just what you need to get a foot in the door.

Yes. You and everyone else who has ever attended a job interview. Whilst all these things may be true, they are clichés. The problem with those is that they make your listener a bit lazy. You see, when someone says (or writes) a phrase that you’ve read a million times, your brain will take a break. It doesn’t need to pay attention, it knows what’s coming. So rather than use these tired phrases, find new ways to express them.

Even better than telling someone what qualities you have, is coming up with a relevant anecdote that demonstrates them. Imagine someone saying to you, ‘One night I stayed until 9pm to make sure that the report was absolutely perfect for the client.’  It says the same thing as the example above, but in a way that reflects that old writing adage: Show, don’t tell.

‘I think I’ll be comfortable in the role.’

And that’s great, if your ambition in life is to be a sofa. If however you want something more than that? It’s probably best to use more positive language. In general, try not to use ‘meh’ words like, ‘I like doing this, or ‘I’m comfortable with that,’ and add a little hyperbole. ‘I love the challenge that presents,’ or ‘I’ve handled that well in the past.’

‘I was fired by that bunch of cowboys.’

Two points here. First, don’t make negative comments about your past employer. It doesn’t look good! Talk about the positive things, rather than the negative and you will leave a much better impression with your interviewer. Secondly, if you were fired by that employer, you probably aren’t going to be using them for a reference, so it’s unlikely your new employer will find out what happened.

In general, try and keep your use of language positive. Avoid phrases that include, ‘I don’t’ and ‘I can’t’ and find alternative ways to phrase any shortcomings. If there does happen to be something negative that you really do need to address during the interview, it’s better to get it out in the open at the beginning so you move on from that subject and leave them with a good impression.

Don’t tell your potential boss how you would run their office; unless you’re answering a direct question. It may sound ridiculous, but employers do say that candidates turn up to interviews and start telling them how to do their jobs. Even if you’re right? The chances are you’re going to look like a know-it-all rather than a team player.

Perhaps the most important thing that you can do is try and put this list out of your mind when you get to the interview itself. Why? Because if you are thinking, ‘I mustn’t say rabbits,’ your brain is just thinking about rabbits and the first thing that will pop out of your mouth? You guessed it. Rabbits. The best way to ensure that you avoid these phrases is by preparing for your interview. Get a friend or family member to throw questions at you and rehearse your responses to avoid all these pitfalls. Good luck!

Sarah Dixon writes for Inspiring Interns, which specialises in sourcing candidates for internships and graduate jobs.