Interviews Are A Two Way Process: Are You Doing Your Bit? 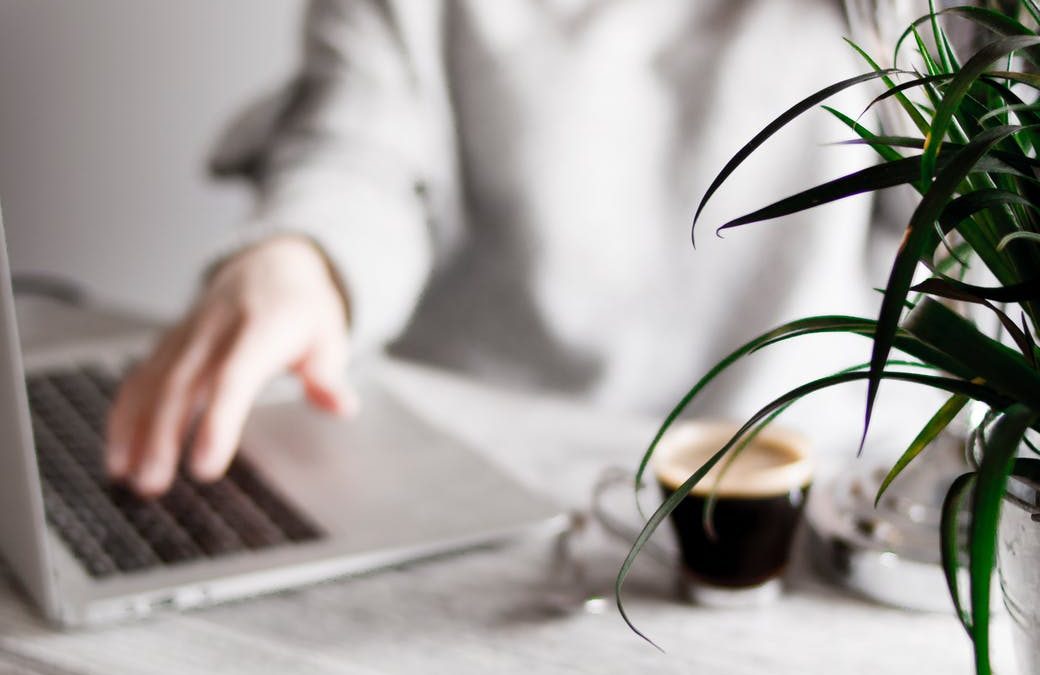 When it comes to the interview process, the focus is, quite rightly, on how you come across. There are endless articles on everything from how to perfect your handshake, to advice on dressing to impress. And, all these are essential if you want to secure the jobs you go for.

But, we often neglect to consider that interviews are a two-way process. Unless you’ve targeted the company, it’s unlikely you know at this stage whether the job would be right. As such, you’re also interviewing the business in a way. It’s not unheard of for people to turn down jobs they’re offered because they didn’t like the company. It also isn’t unheard of for people to leave soon after starting because they’ve chosen a bad fit.

The issue there, of course, is that a short role is a messy thing to have on your CV. So, instead of risking a job which isn’t right for you, it’s essential that you interview them as they interview you. Of course, you need to be a little more subtle about it than they do. Hence why we’ve put together a list of the ways you can tell whether a company offers what you’re after.

How do they communicate with you?

From the off, consider the communications you have with the company in question. Are they open and forward with their efforts to contact you, or do you have to chase them? Do they put you at ease, or leave you feeling as though they aren’t really listening to you? All these things are essential. After all, if you’re working with these people, you’re going to be in constant communication with them. If you struggle to get hold of someone to speak about your interview, it’s a sure sign communication isn’t great. And, that’s not easy to work around when you’re trying to get jobs finished. What’s more, sharp and unwelcoming communications could be a sign that the team are unfriendly. Going further, that could suggest they aren’t happy in their positions. Or, it may be a warning that there’s a close-knit circle, and they don’t like letting people in. Either way, these could be red flags for a workplace you’d struggle to get along in. Equally, friendly communications in the early days could be a good sign that you’d fit right in. Pay attention to how you feel when you get off the phone. It’ll tell you a lot about moving forward.

Do a quick Google search

It’s also essential you do a quick Google search on the company before your interview. It’s likely you were already doing this with the aim of finding information to drop into answers. But, it serves another purpose, as well. By Googling the company, you can find out about any legal issues and disputes which are in the public domain. And, that could be incredibly telling about what they’re like as an employer. Some of this stuff won’t be available to the public. But, if a disgruntled employee wins a case, it isn’t unusual for the company to be named and shamed. Take particular efforts to see whether they’ve been involved in anything like a national minimum wage investigation. Issues of injury in the workplace are also worth your attention. If you find many cases against your company, you might be better off steering clear. Equally, finding nothing is a sure plus point.

Make the most of your chance to ask questions

Of course, it isn’t all about what you do before the interview. There will also come a time, in any interview process, where your employer will ask you if you have any questions. And, this is where you can nail this company down. Asking questions work in your favour anyway, as it shows you’re interested and willing. But, it also allows you to ask about things which worry you. Obviously, you need to be subtle and smart here. Firing a lot of accusatory questions is sure to prevent you from getting the job. But, choosing your words wisely and limiting your questions as much as possible is all it takes. There’s nothing wrong with asking about things such as the corporate culture and the opportunities to grow within your role. In fact, such questions would only make it look as though you’re interested. All the while, you can use their answers to get a better feel for the company. And, remember; if you don’t like what they say, you don’t have to accept the role.