How to project executive presence 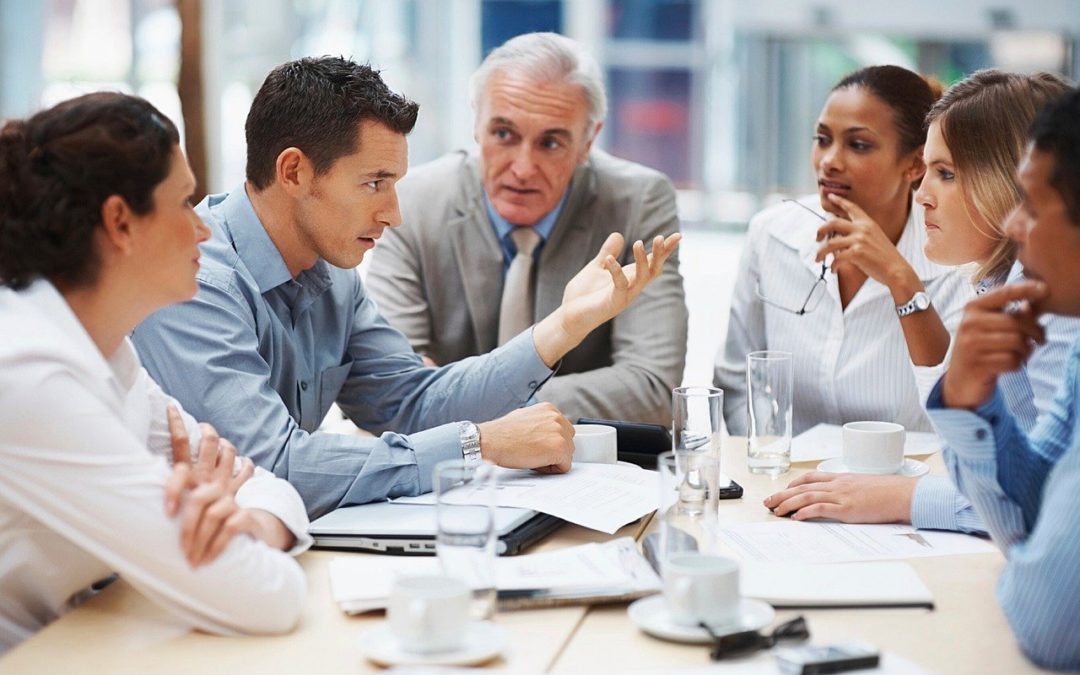 Having gravitas is one of the crucial factors when promoting an employee to a leadership position. Gravitas which is a big part of executive presence is how you project your level of credibility, assertiveness and ability to deliver a clear and compelling message.

A lot of people think that executive presence means “dress for success”, personal grooming and looking like an exec, but that’s only part of it.

I’ve worked with many senior managers before their executive interviews (as an interview coach but also in my recruitment work) and while dressing appropriately for the exec level is important, at the core of the executive presence is displaying the self confidence required to succeed at a higher level of leadership.

Can the individual take control of difficult, even unpredictable situations and make tough decisions? How do they engage with other opinionated members of the executive team?

A lot of senior decision makers I’ve worked with in my recruitment career apart from having a track record of success, are also socially adept in any setting, are articulate and can capture people’s attention – they are excellent public speakers.

I’ve also recruited for a female exec who was soft spoken but in meetings, especially when working with managers on complex issues, her presence as a leader shined through. She was a superb listener, never competed with others for airtime  but she always  maintained her calm, composed demeanor even when others got emotional. She used her dry sense of humour to defuse tensions in meetings and was always able to find the right time and the right words to guide the group’s conversation where she wanted it to go. Overall, her style suggested a collaborative approach to solving business problems, however if she felt that an issue was central to success, she’d pursue it until it was addressed to her satisfaction.

I also remember an internal candidate, at a Director level, who was highly valued for his commitment and contribution to his company. However, he wasn’t getting the promotion he wanted. Over time, I’ve seen that while his presentations were always well prepared, it was clear that he wasn’t entirely comfortable speaking to the group. His posture was a bit hunched and his shirts always a bit crumpled. Even though he knew all the other people, he looked nervous in presentations and when others challenged him, he seemed to be thrown off balance and tended to ramble on. The hiring manager mentioned later a lot of his responses were vague and noncommittal. That combined with the other issues raised question marks about his ability to represent the company and build credibility with outside groups that were important to the company’s success.

There are also situations when someone is working extremely hard and they are delivering, but they aren’t getting promoted because people describe them as harried, rushed and disorganised. If someone is often late to meetings, their desk is always cluttered, they don’t appear organised in meetings and they appear overwhelmed at their current level, how can they possibly be promoted to handle more responsibility?

Your ability to project executive presence builds confidence that you’ll be able to handle the kinds of challenges executives are forced to deal with at the C-suite level.

Of course, many of these skills can take a long time to develop, but whatever level you’re at, here are some actions you can immediately take to improve your exec presence:

Projecting executive presence is not totally natural to most of us. Focus your developmental efforts on displaying the building blocks that add up to a commanding presence – the self-confidence, composure, positive assertiveness, attitude of optimism, and sense of being in control – in a way that’s consistent with your style and personality.