How Important for Your Job Prospects is Going to University? 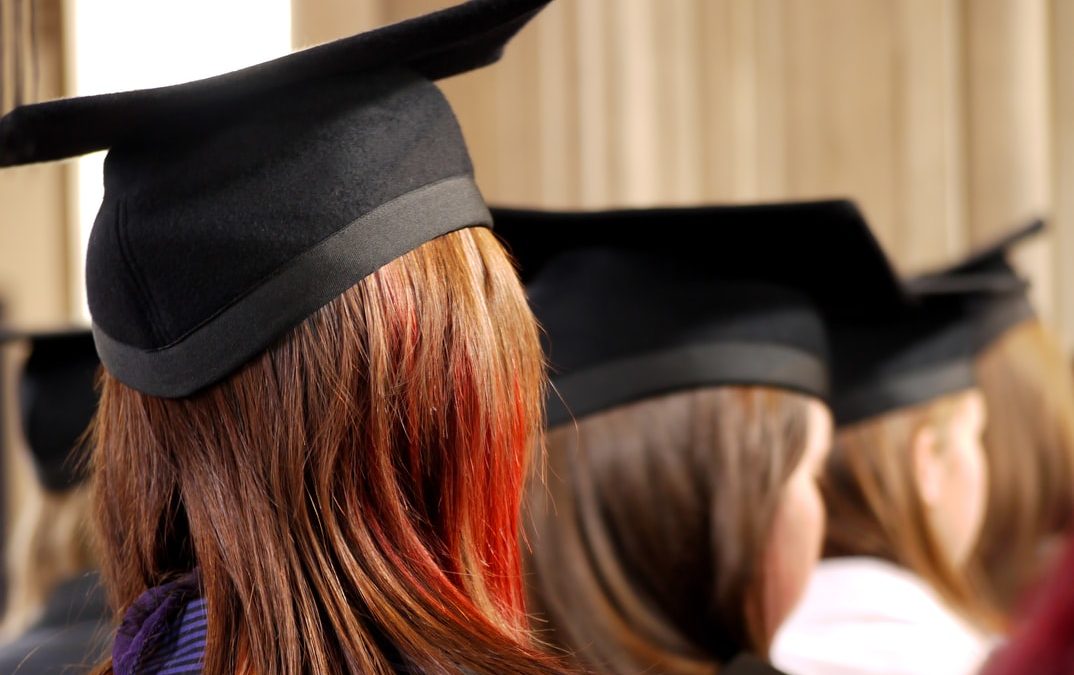 Here in the UK, the number of people studying degrees at university has grown at an exceptional rate. Back in 1992, the Office for National Statistics recorded that there were 984,000 people aged between 18 and 24 engaged in full-time education between March and May. Fast forward to the three months up to July 2016, and that number had almost doubled to 1.87 million.

Only around 164,000 of those enrolled were classed as “international students”, meaning the vast majority of British university places were given to those that already lived here.

The increase in students can’t be attributed to an increase in the overall 18-24 population as, according to the ONS Labour Market Statistics Time Series data, the number of people in this age bracket has remained relatively consistent since 1992.

The data leaves out “mature students”, though it is fair to assume that this figure has also risen since 1992.

But since September 2012, most students studying at university in the UK have had to pay over £9,000 per year in tuition fees. On top of that, they’ve faced rising living costs that require them to either borrow more to fund their studies or work a job alongside them. After graduating, the “Plan 2” loans issued to these students require them to pay 9% of their income (above £382 a week or £1,657 a month), while the principal sum they’ve borrowed rises at a variable rate of around 4.5% per year.

Looking at these figures, it’s clear that going to university isn’t cheap. Yet hundreds of thousands of students enrol each year, often in the hopes of using the degree as a springboard into a promising career.

But until the 1990s, far fewer people saw going to university as a necessity and remained debt-free as a result. Is the landscape different today? Or do you still have great job prospects without a degree? 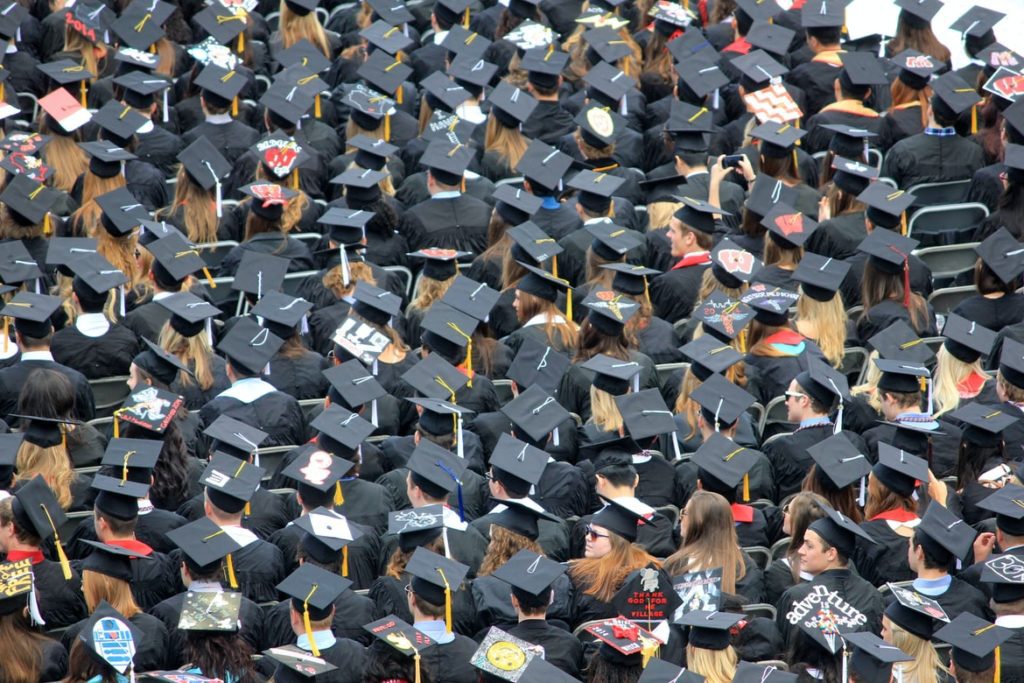 While not every job needs a degree, there are many professions where it is necessary. After all, you wouldn’t want legal advice from someone who hadn’t studied the law for years or to be operated on by a surgeon who had not dedicated a good portion of their life to learning medicine.

Teachers, architects, and most jobs in the nuclear industry also all require a degree since those working in these roles must have specialist technical knowledge.

Therefore, for anyone looking to work in these types of professions, without attending university, your job prospects are close to zero.

Some Universities Have Specialisms

Not all universities are created equally. Some produce a disproportionate number of graduates that go into specific fields. For example, the vast majority of British Prime Ministers have graced the corridors of Oxford and/or Cambridge before leading the country.

Similarly, Warwick has produced more professional poker players than any other HE institution in the UK, most likely because its Student’s Union has a strong poker society and organises regular tournaments for its members. Famous names that have graduated and gone on to take part in major competitions include Alex Millar, James Keys, and Andrew Hulme.

In instances like this, attending university will clearly provide a boost to your job prospects.

On the flip side, a degree isn’t the only path to career success. There are many well-paid jobs that can be done without higher education (though those with degrees aren’t excluded). The list of options includes air traffic controller, digital marketer, recruitment consultant, and even police officer.

Many of these careers provide training on the job, meaning you get paid while you learn rather than building up £30,000+ of debt. They often also provide progression opportunities so you can develop yourself over your lifetime, sometimes with the possibility of getting a degree later on instead.

Getting a degree is essential for some people. But for others, it’s not. There are, of course, other reasons to attend university as it provides lots of opportunities for personal growth, meeting new people, and gaining new perspectives.

Perhaps, even if a degree isn’t vital, these additional benefits are why many more people are choosing to study at university today than there were three decades ago.