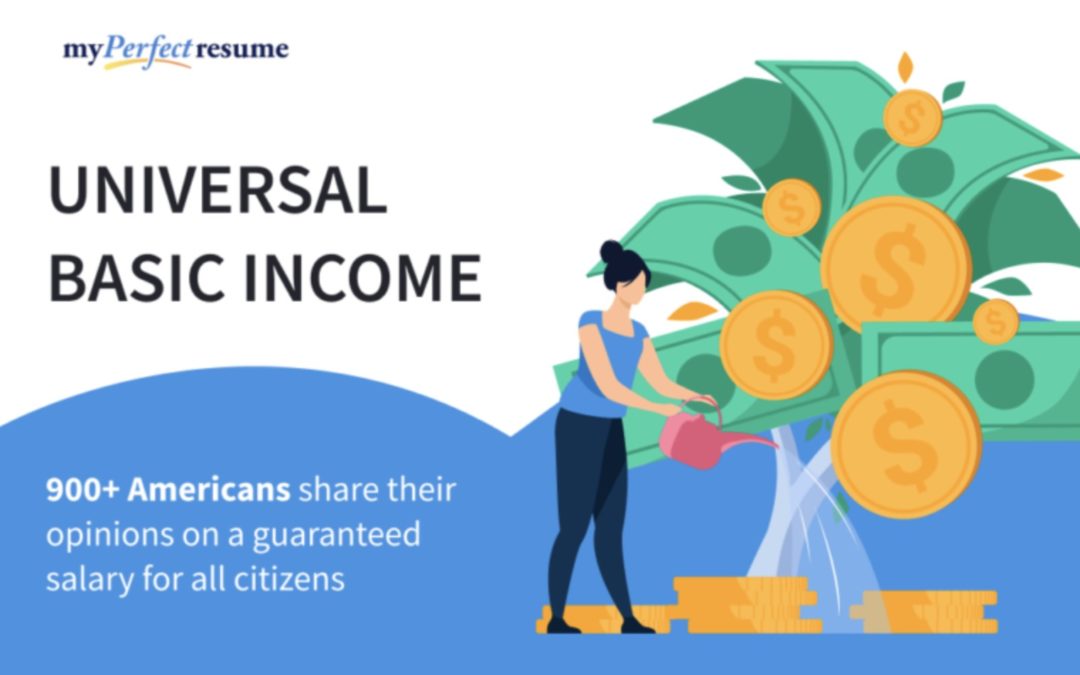 Are you FOR or AGAINST receiving a Universal Basic Income (UBI)?
(UBI is a fixed payment given by the government to all citizens, regardless of their work status and level of wealth)
BUT WAIT! Before you answer, let’s first see if you can guess who answered the following:
73% of (Democrat-leaning / Republican-leaning) respondents think UBI is a good idea.
Now, you can answer the question and join the 900+ American workers who shared their opinions on this matter.
Are you curious to see who was on board and who’d pass on universal basic income? Do you think you share the same opinion with people from your same social class, sex, age, and political view?
Read the full study to find out: https://www.myperfectresume.com/career-center/careers/basics/universal-basic-income