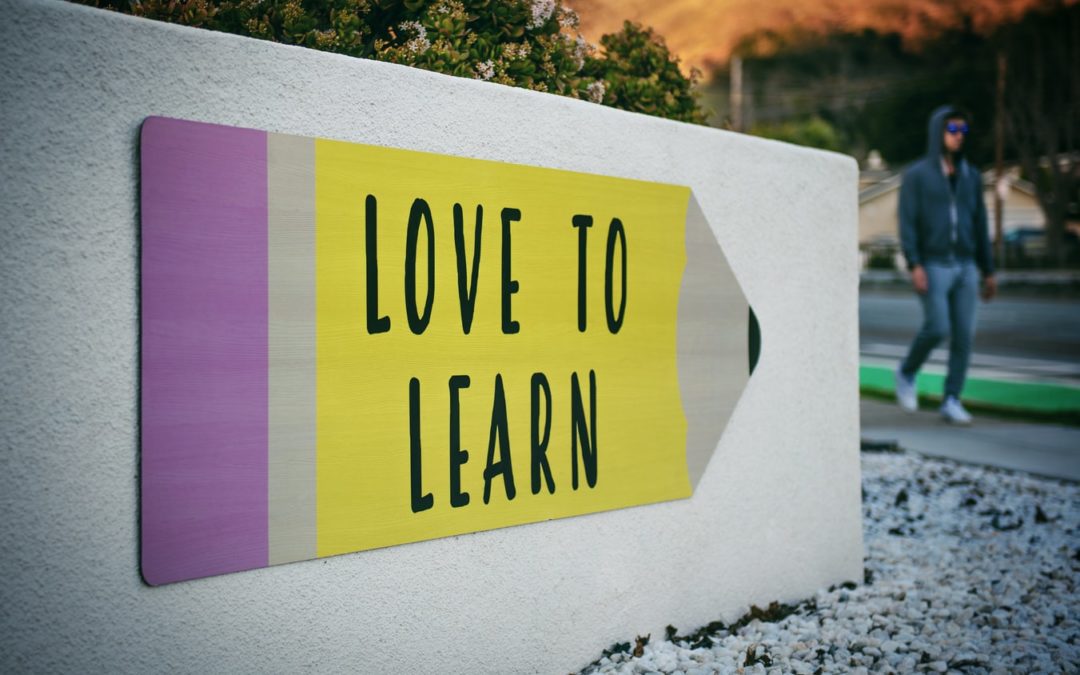 The job market is always evolving, and the impact of the internet on traditional sectors is giving rise to new ways to make a living. Consider these three alternative career paths as examples of what this more connected, global job market has to offer as we move into the future.

English is the most widely spoken language in the world. Accordingly, there is a huge and growing demand among people who are not native speakers, or who wish for all manner of reasons to improve the level of their English in both speaking and writing, to seek out tuition.

This means considering retraining as an English teacher is a path rich with opportunities. There are many different directions the requisite qualifications can take you in, whether it’s teaching basic English online, or standing at the front of a class of adults wanting to improve their business English, there’s likely to be a sector that suits you.

There is particular demand from China among parents wishing to train their students in English from an early age in order to succeed in the global marketplace and be open to jobs and opportunities within the Anglosphere. This has led to the rise of many online mobile teaching platforms such as VIPKids, Zebra English or Magic Ears that work as scheduling programs connecting teachers with students. Most of these platforms supply pre-defined lesson plans for you to work through, meaning all you need to do is show up and present the lesson to the expected standards.

Most of these organisations ask that you have at least an entry-level TEFL qualification, which can easily be acquired online. If you’re looking to go further with this role, however, and especially if you want to work abroad or intend to teach more specialised English, it’s worth investing in a CELTA. This Cambridge University authorised qualification is considered the mark of a professional in the field and you can find training centres for it in most cities around the world, so you can pursue qualification wherever you are.

Once upon a time video games were the preserve of geeks in bedrooms. The industry has long had a stigma of illegitimacy in relation to both professional sports and the media. All of this has changed now, and the gaming industry is worth £5.7 billion. Everyone has a console or gaming device in their homes or pockets and those players that manage to really distinguish themselves with their skill-level are finally getting the attention they deserve.

eSports has always been around in one form or another, with niche competitions for games like Tetris or Street Fighter 2 always being a fixture of the gaming world. But with the growth of the industry and the amount of investment and sponsorship opportunities this has created, it’s never been more viable to explore breaking into this sector and potentially developing a career out of it. Whether that’s you trying to compete at the competitive level, or even trying to make a living from betting on eSports outcomes with the help of various sites for esports betting that are being created due to the boom of eSports in recent years.
Battle arena game DOTA 2, for example, is host to some of the largest overall prize pools in eSports history, with payouts reaching over £7.3 million for a winning team. You don’t need to be part of the big leagues in order to make this a viable alternative career path though, through platforms like Twitch you can attract sponsorship by competing or simply streaming your gameplay. This can also be monetized by offering premium community incentives to your subscribers through platforms such as Patreon. 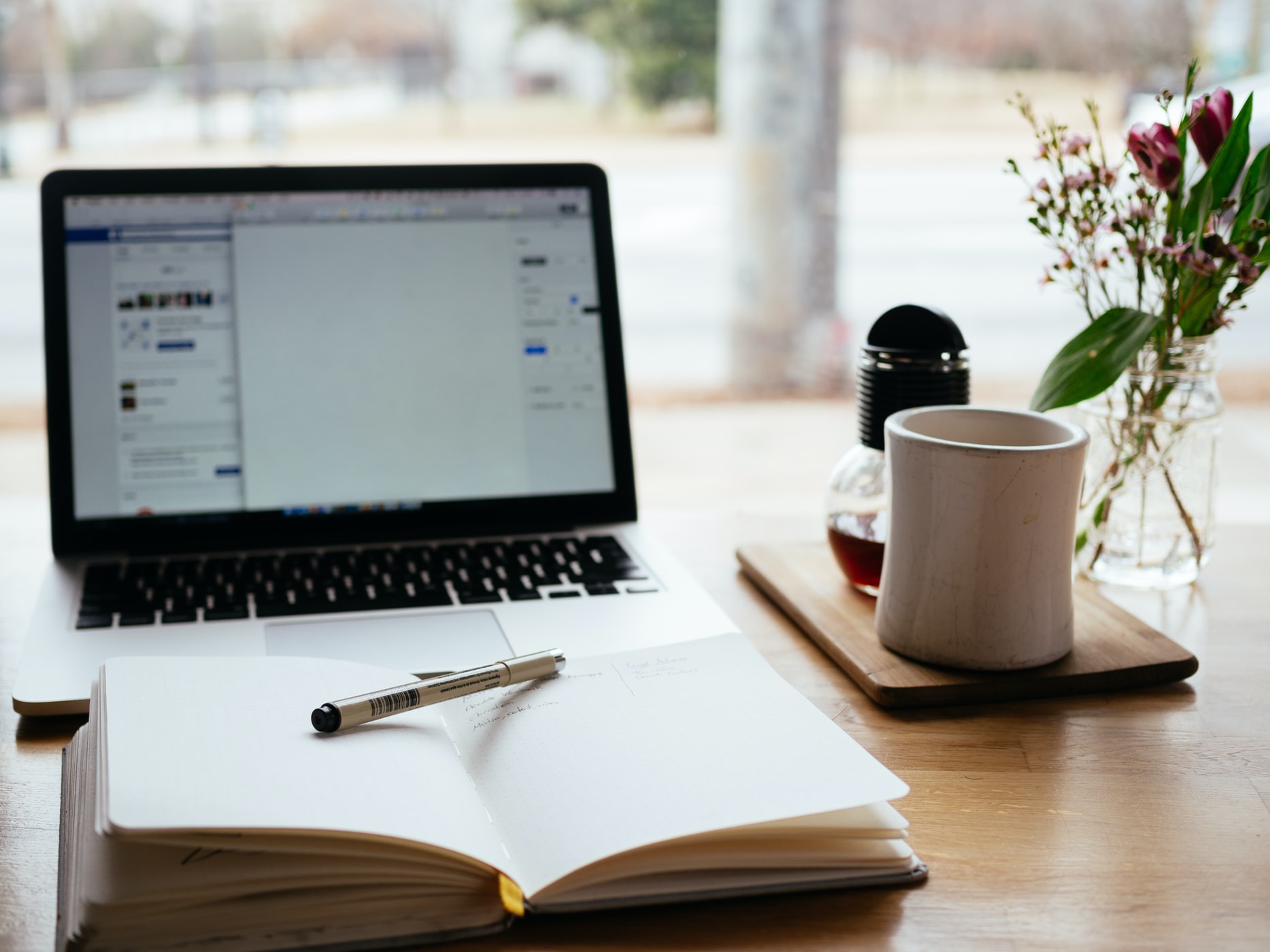 Increasingly one thing drives sales on the internet more than any other feature, and that is content. With the rise of what is known as the attention economy, a concept most frequently applied to the viral nature of media and personalities across social media platforms, monetary value on the internet is increasingly associated with clicks, shares and web traffic.

For this reason, participating in the creation of content that drives metrics towards a given platform, enterprise or personality is highly valued. Freelance writing in the digital space has a wide variety of applications. Creating content for social media posts for companies is a lucrative and growing sector. If you know a second language, you can also ply your trade-in translation and transcription, as translation algorithms such as Google Translate are unable to reproduce the nuance and naturalistic turn of phrase that a human can.

You can also take a look at freelance apps and platforms such as Fiverr or Upwork for work. Here you can find all of the above as well as people willing to pay good money to have you ghost-write e-books or even full novels. With some flexibility and openness, this can be a very sustainable alternative career path.