The last word in leadership from 3 fantastic females 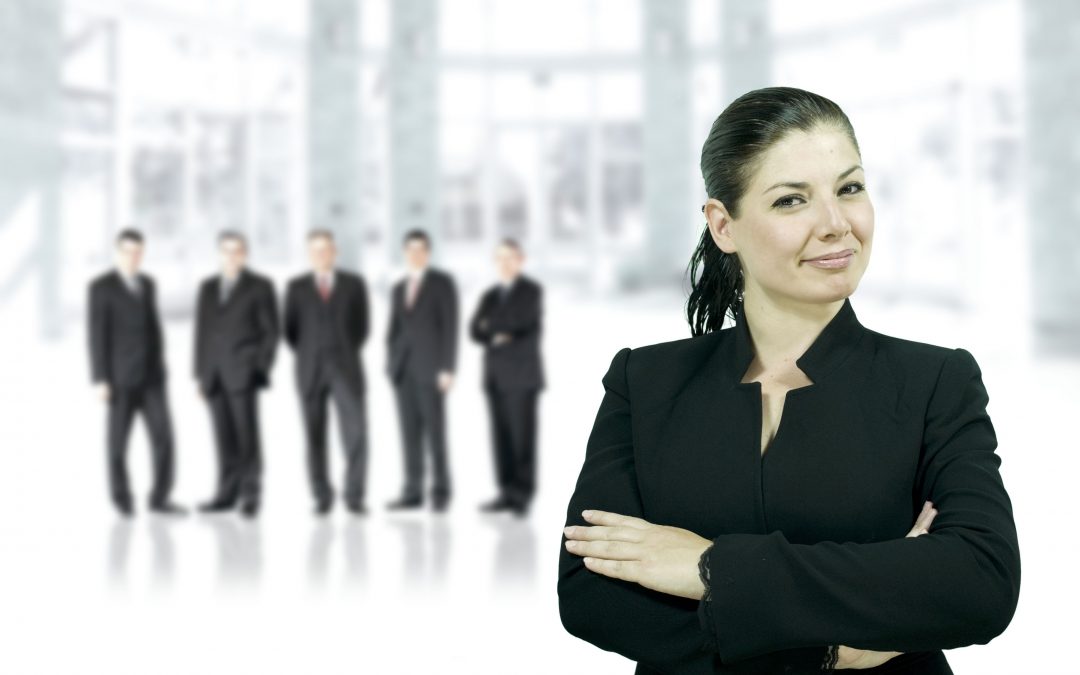 Female leadership in Fortune 500 companies fell by 12 per cent in 2016, but subdued stats needn’t stop your trip to the top.

And women bring smarts to the top table when men just can’t manage. So here’s the last word in leadership from three fantastic females.

US business guru Margaret Wheatley advises leaders from across the spectrum — from community co-ops to national government. And she says traditional leaders have a propensity to panic in times of crisis.

So when disasters like Hurricane Katrina strike, command and control leadership often leaves politicians courting chaos. But ordinary people step up to the plate and manage magnificently.

The lesson for Margaret is that self-managed teams are the epitome of efficiency.

Too many leaders make crucial decisions behind closed doors with a small executive team. And when disasters strike they fall to default mode and mistakes are magnified.

So it’s ok to ‘let go and lead’ and delegate decisions to untapped talent from all rungs of the hierarchy. This silo-smashing strategy is the key to legendary leadership.

She held the US Government’s feet to the fire this Mother’s Day by foregrounding the frustrations felt by single mothers.

Two-thirds of US minimum wage workers are women, so raising the rate would shrink the wage inequality gap.

Her 2013 book Lean In recounts her struggles as a widowed mother of two who achieved stellar success despite overwhelming odds.

Current Vice Chairman of West Ham football club Karren Brady has made a habit of puncturing presumptions when it comes to female leadership.

She favours values-based leadership powered by enthusiasm and integrity and emphasises the difference between managers and leaders — managers seek good outcomes while leaders promote a motivational vision of a team on a mission.